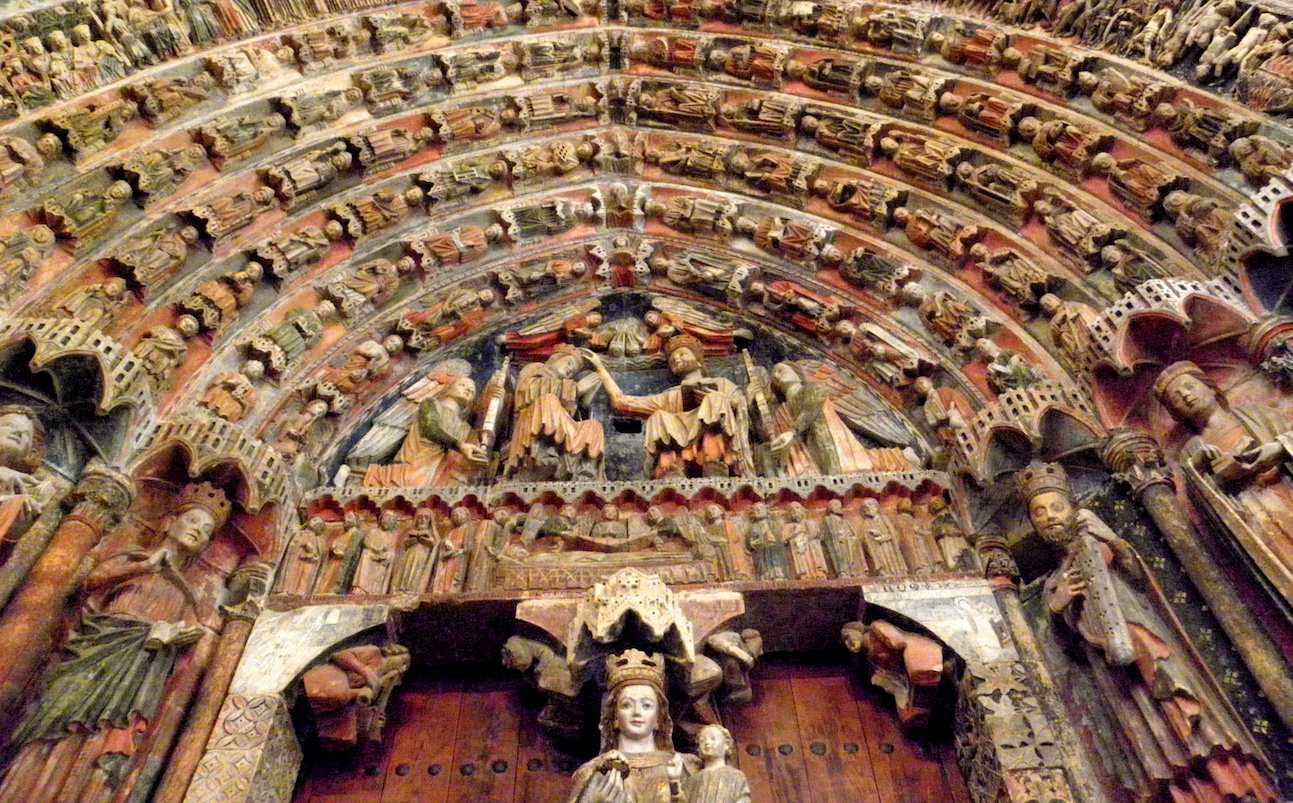 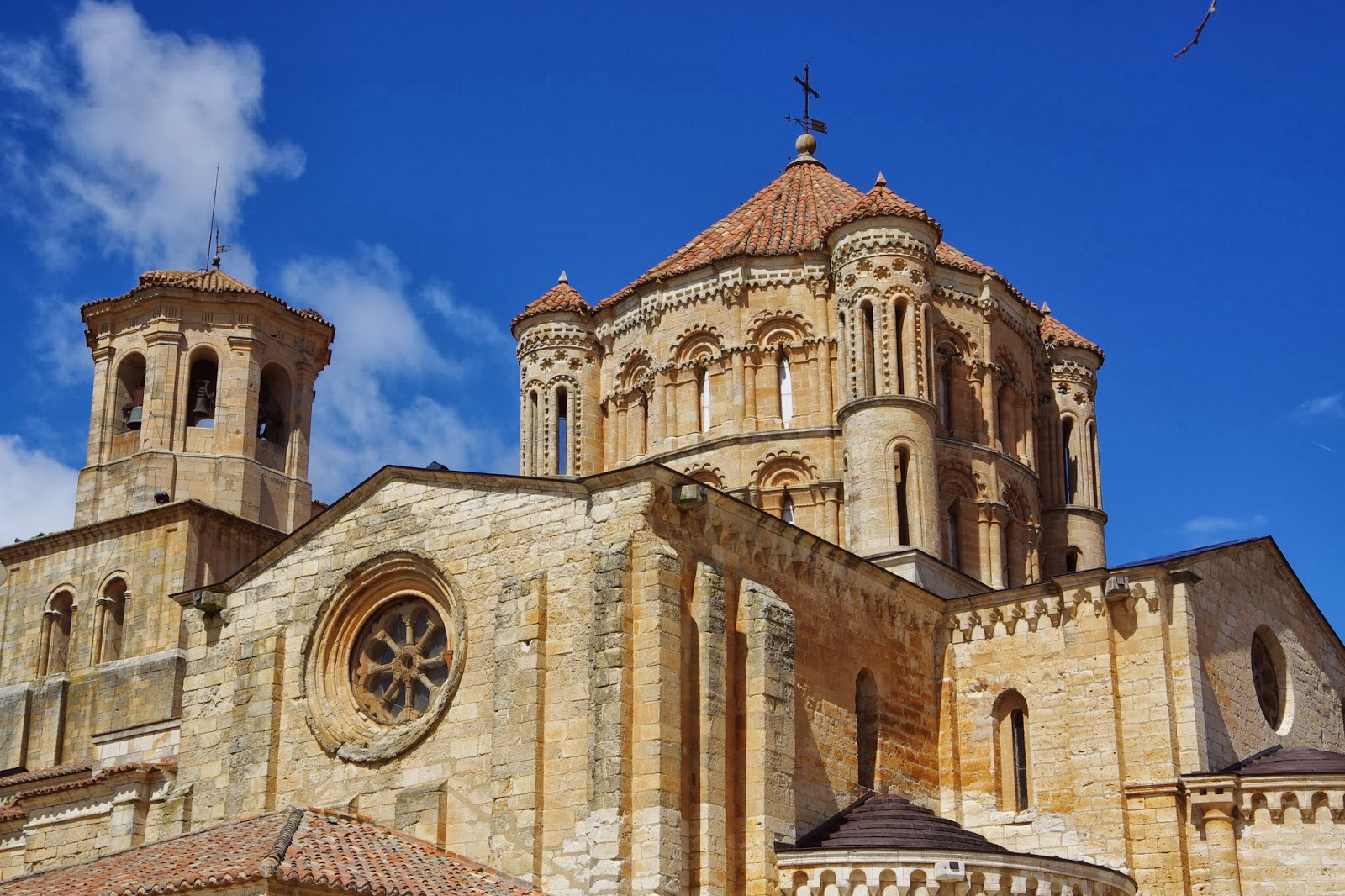 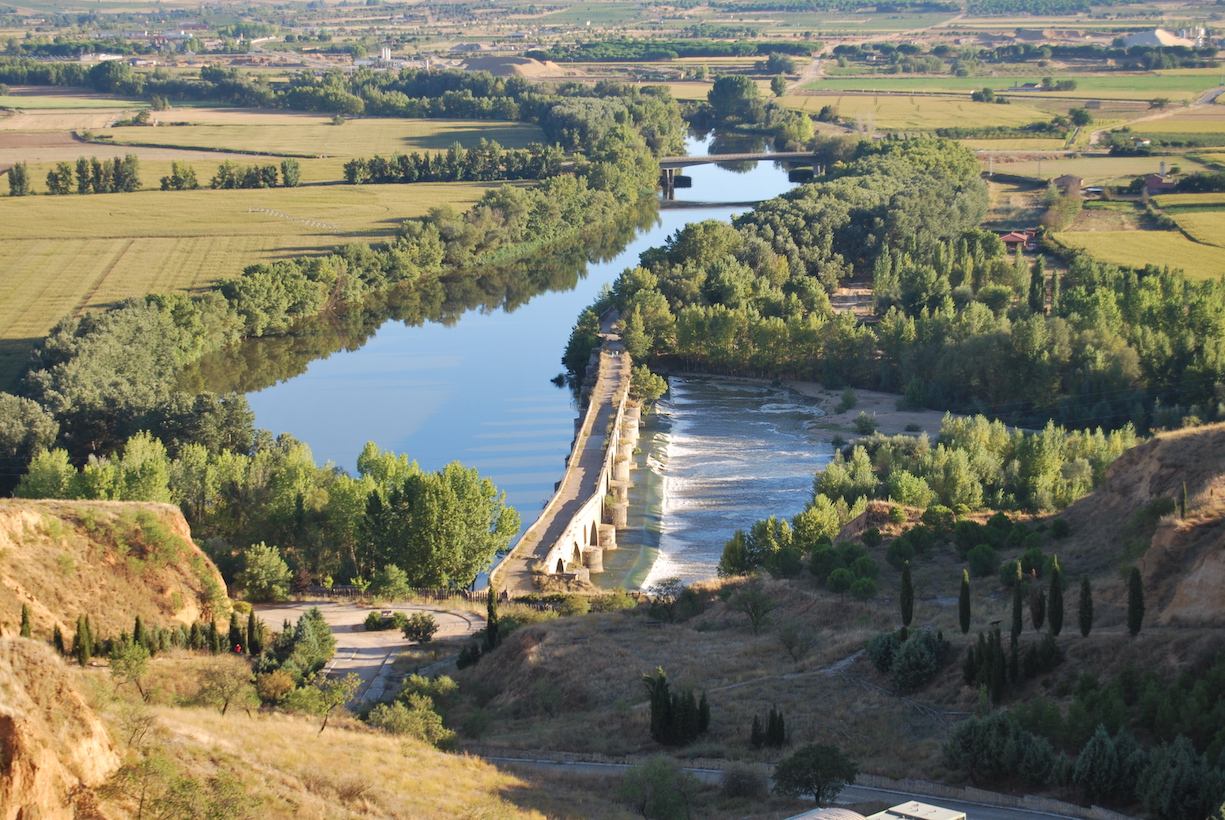 The history of the Palacio Rejadorada dates back to the 15th century. In 1476, during the civil war between Isabel la Catolica and Juana la Beltraneja, several Toresanos, supporters of Isabel, gathered in the house of Juan de Monroy and Antona García, agreed to revolt against the Portuguese troops who occupied the city, but were betrayed by A young assistant, in love with the beautiful Giomar, daughter of Juan and Antona, when it was learned that he loved Álvaro de Ulloa, the son of the governor of Toro.

All the conspirats were condemned in the public square and Antona García was executed in the own grate of its house. The Catholic Monarchs, occupied Toro, rewarded the fidelity of Antona by ordering the gilding of the grate in which he knew the death and also authorized the marriage of Álvaro de Ulloa, who was pardoned, with Guiomar.

After several years of oblivion, the newly renovated Palace opens its doors and recovers all the splendor of the time, in rooms, lounges and of course, gastronomy and wine.

We use cookies to ensure we give the best user experience on our website. Your continued use of this site assume that you agree.OkRead more